Born in Milan in 1933, Gianfranco Pardi was one of the leading figures of 20th-century Italian art. His painting embodied his commitment to moving beyond certain formal academicisms, towards an architectural construction of the space, foregrounding the rigour and freedom of research. Indeed, in recognition of the quality of his art, in 1960 he was awarded both the San Fedele Prize in Milan and the Cesare da Sesto Prize. In 1965, he was invited to take part in the group show La figuration narrative dans l’art contemporain in Paris. In 1974 he participated in the 27th Biennale at the Palazzo della Permanente in Milan (appearing there again in 1993). He also staged solo shows at the Venice Biennale, the Milan Triennale and the Rome Quadriennale.

In the early 1970s, Pardi’s artistic language was marked out by his determination to create space, only to then destroy it, using strict, pared-back methods of construction and destruction. Colour was used to facilitate the overall rendering of the space, and the works from this period betray a predisposition towards the conceptual nature of primary colours, applied to the surface in an entirely linear way. He recognized the importance of such visual elements as colour, form, and the balance between solids and voids; by isolating them from their everyday context and and reworking them, he revealed certain pieces of emotional content and sensations that he perceived to be at the base of the image of the real. His aim was to flag up the problems of modern visibility and search out its contradictions, with a view to either solving or overcoming them.

In the 1980s and ‘90s, he held a solo show at the Palazzo Reale in Milan (1998) and participated in a number of international shows, including Linee della ricerca artistica in Italia 1960/1980 at the Palazzo delle Esposizioni in Rome, and Il luogo della forma at the Museo di Castelvecchio in Verona. During this period, Pardi’s focus shifted: no longer concerned with rigour and using only large formats, he now felt the need to make manifest the artistic process, the construction of the drawing, the transition from the idea to the completed image. Through careful planning, Pardi was one of the artists who most successfully integrated painting, drawing and sculpture in order to encapsulate a dynamic, restless relationship between form and matter. 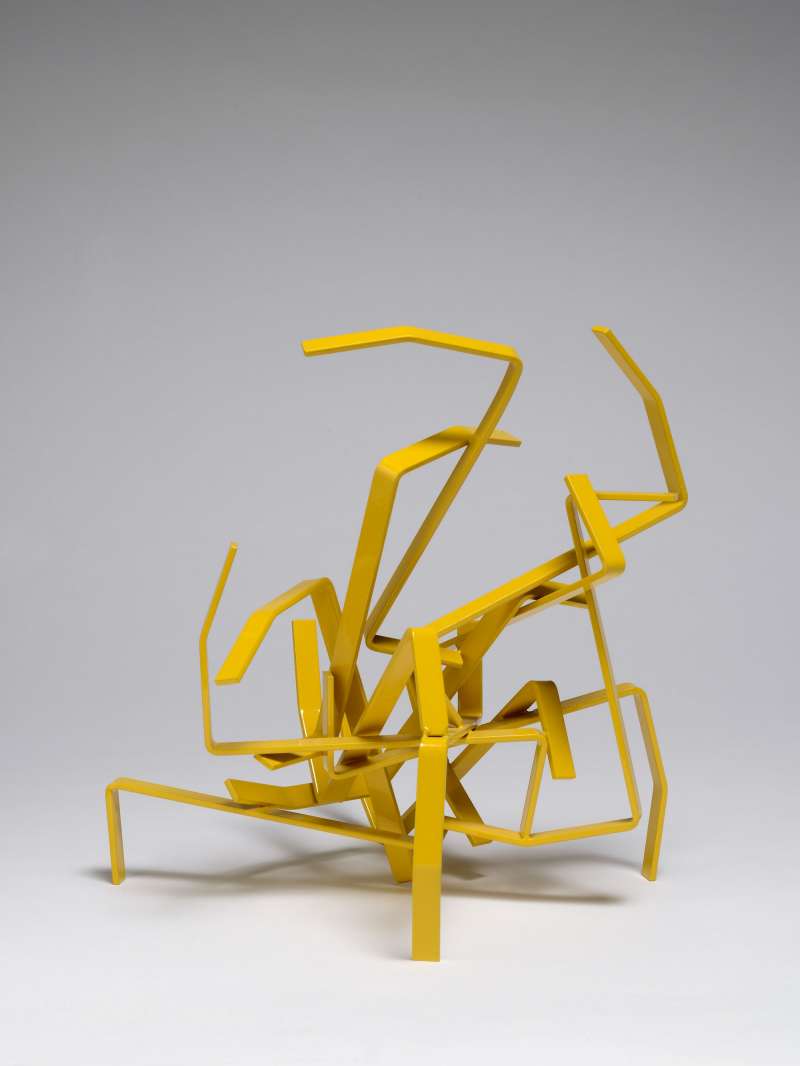 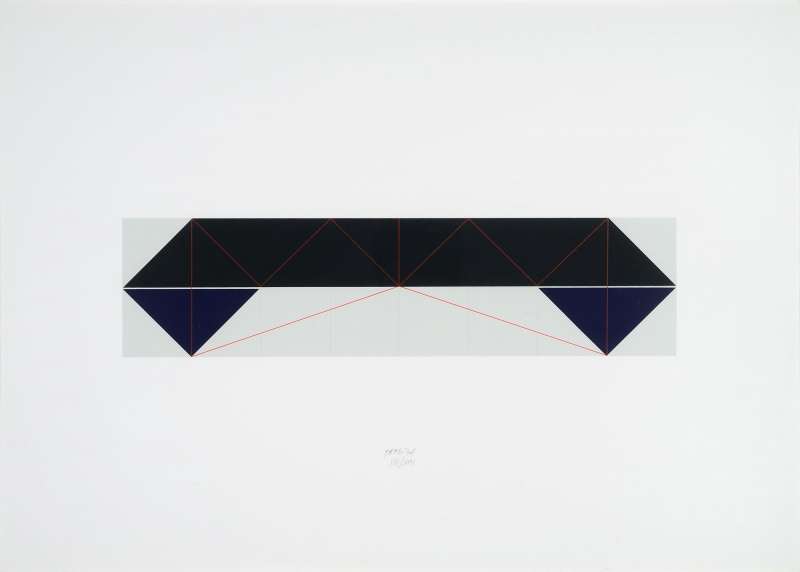 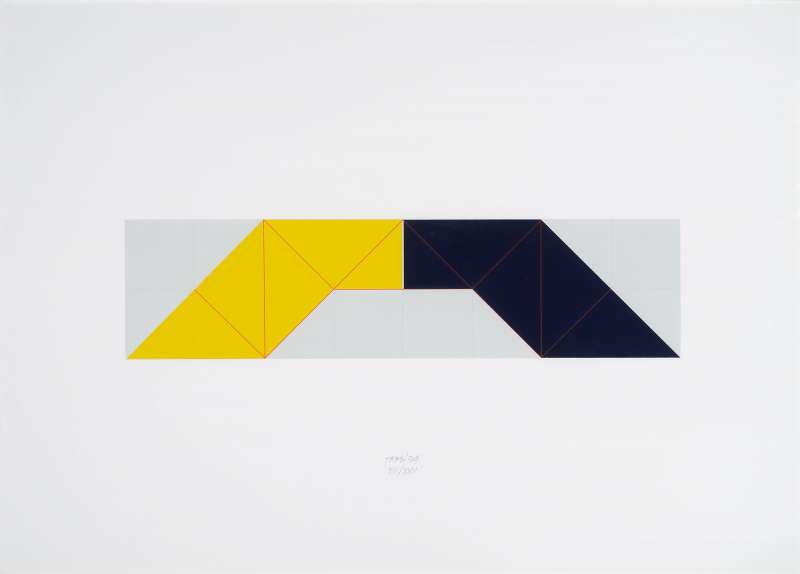 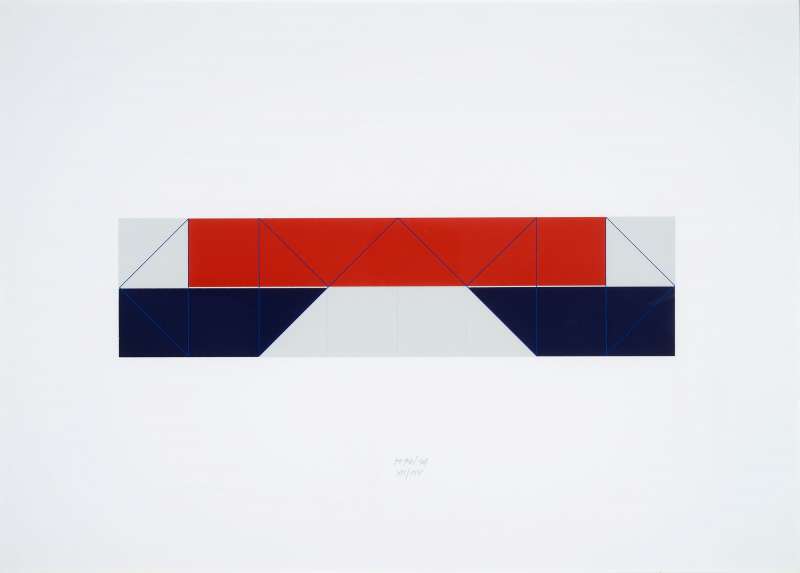 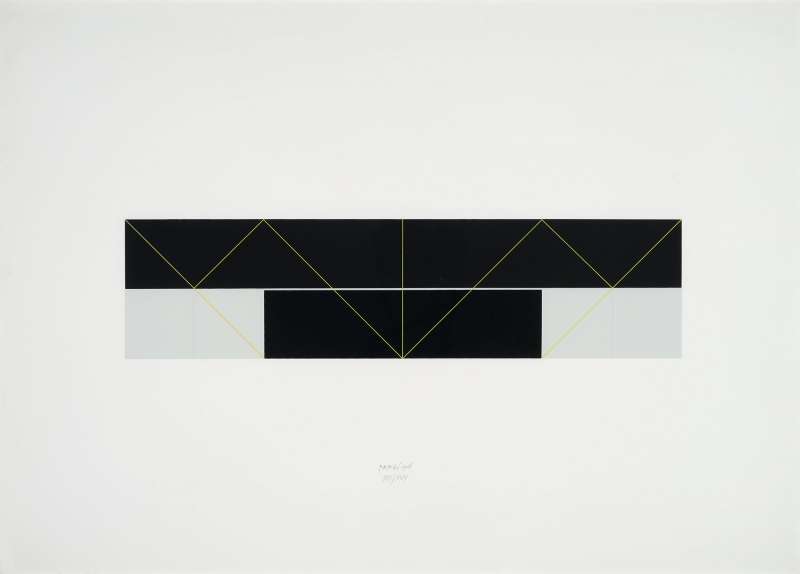 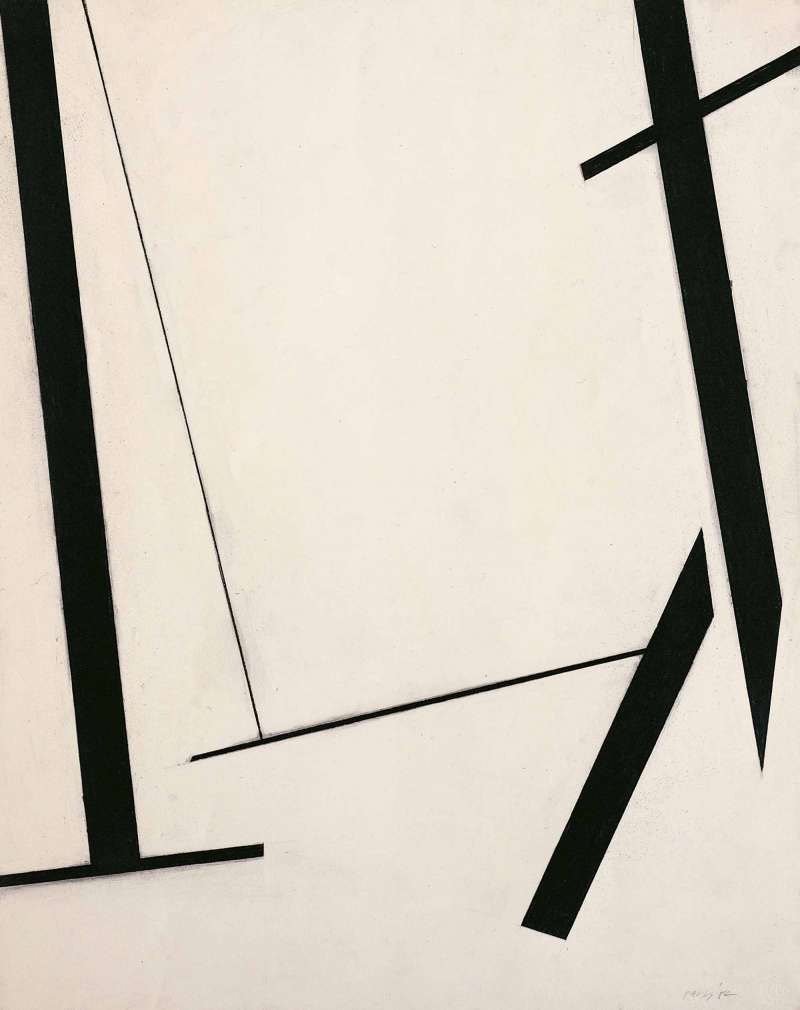 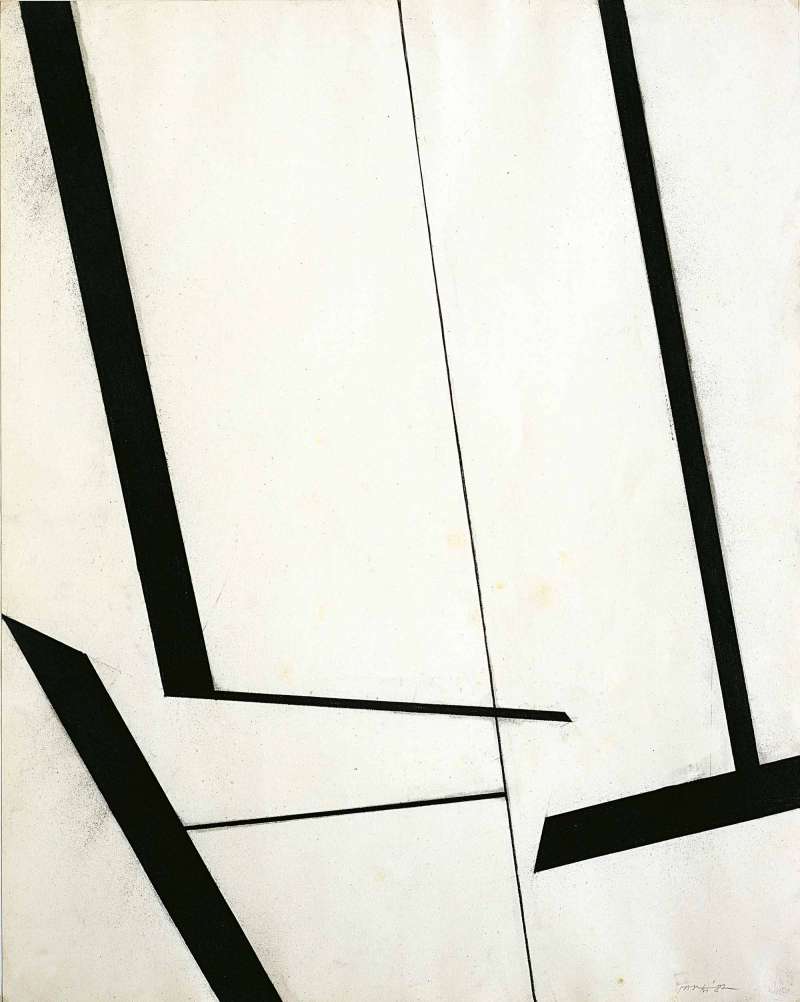 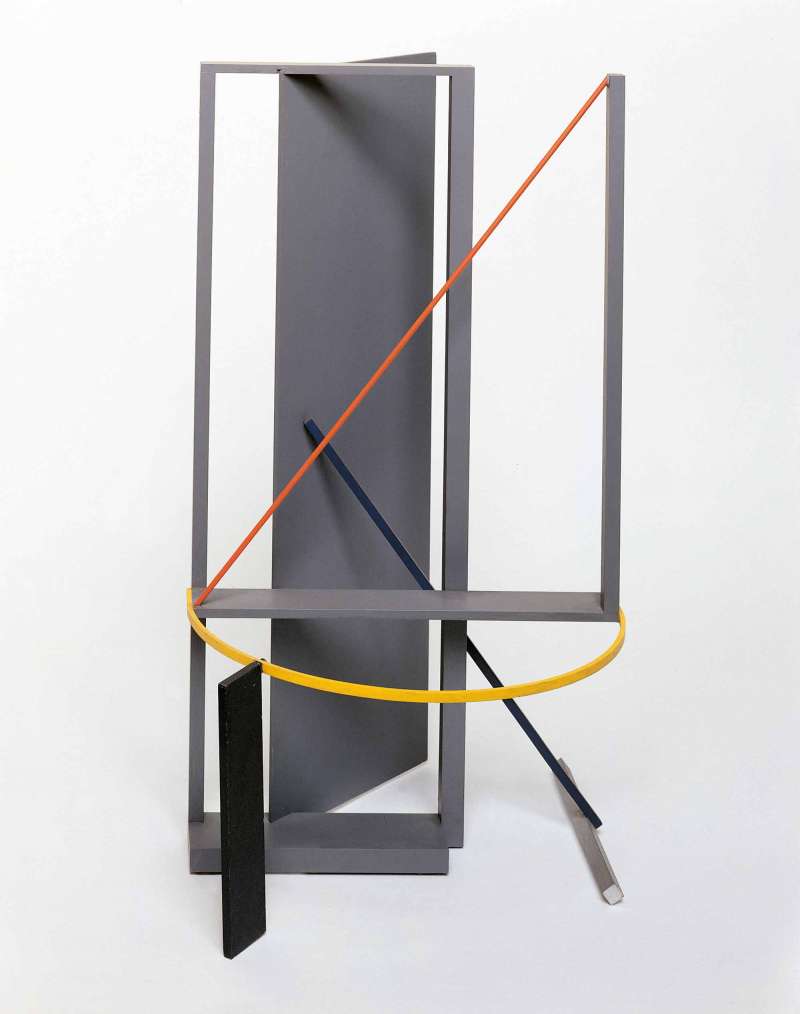